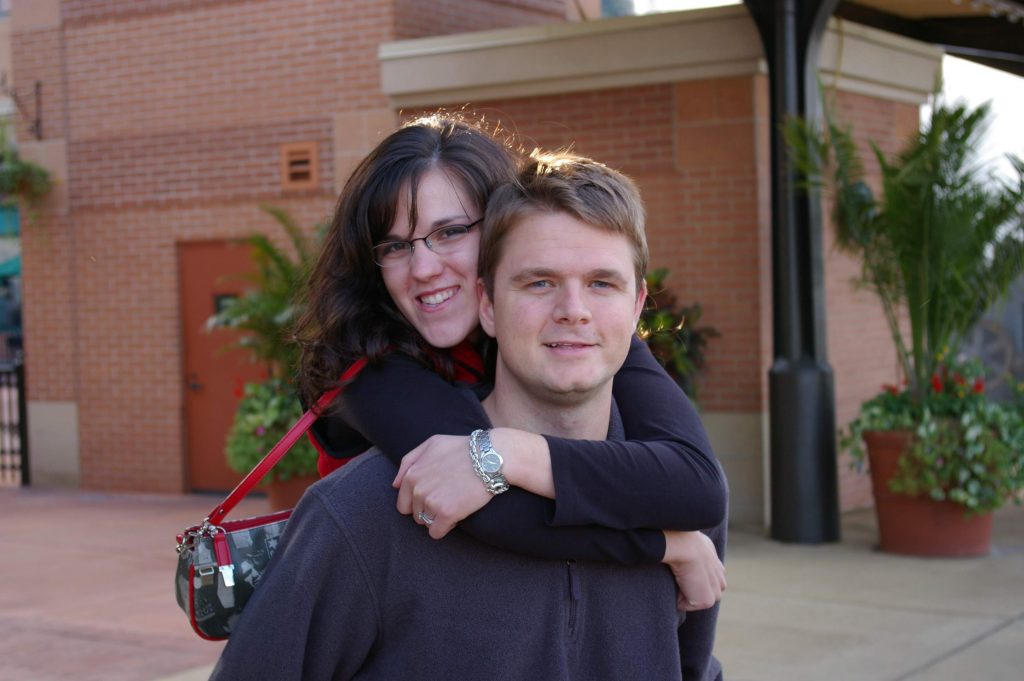 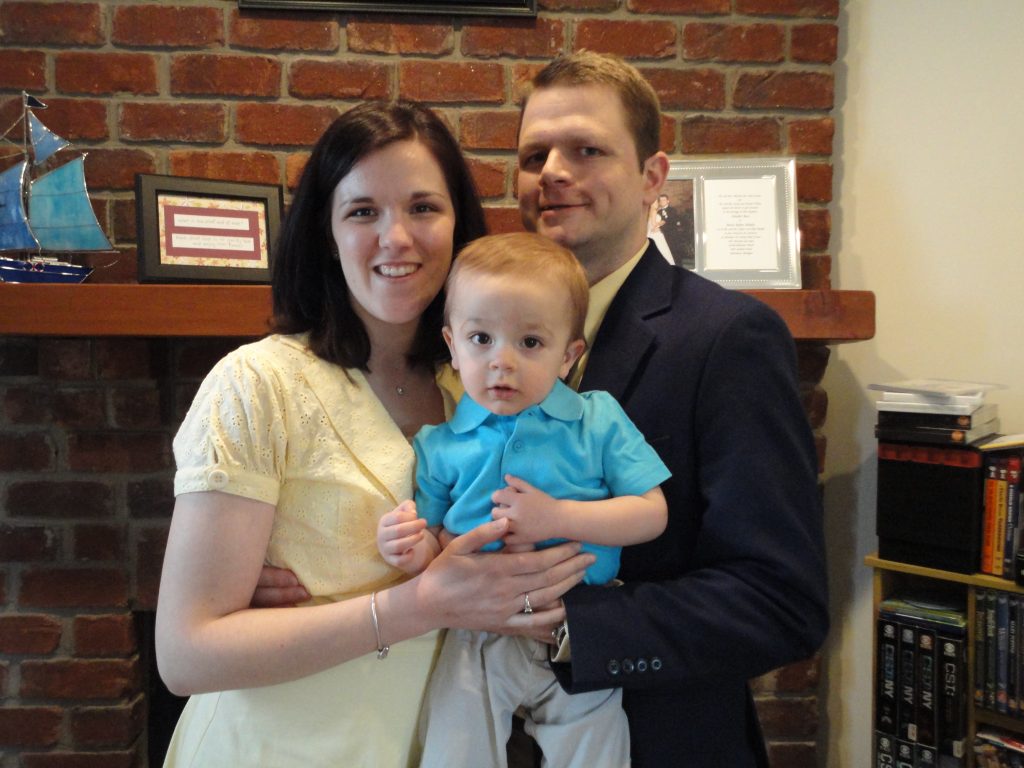 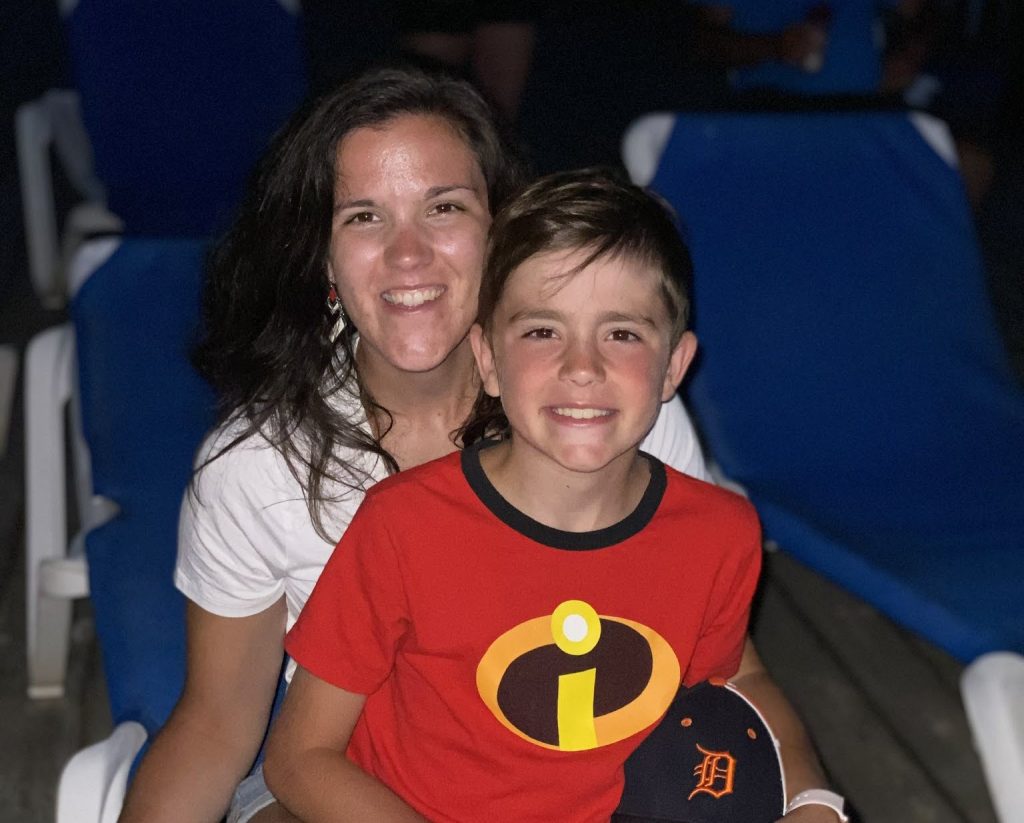 Jenny has always felt led to walk with those enduring hardship and sorrow with compassion and care. She received her masters degree from the University of Pittsburgh in Genetic Counseling in 2009. She had the honor of providing resources and support to couples grieving their unborn child’s diagnosis, adults learning they have a terminal genetic condition, and individuals discovering whether or not they inherited a potentially deadly heart condition.

In 2011, Jenny began to grieve through her own journey of “what was supposed to be” when her late husband was diagnosed with cancer 4 months after the birth of their son. In 2013, after 19 months of living with cancer and all that comes with it, Aaron passed away and she started her season as a widowed single mom. Those years shaped her into a person she never expected, revealing strengths, capabilities and joys she never thought possible.

As a single mom, Jenny went through GriefShare and then spent the following year as a group leader to others whose spouse had passed away. She has also had the opportunity to share her journey and the healing God has brought through the trauma at multiple churches, women’s retreats, and single parent groups. In 2015, she began working with Single Parent FUEL as an event director and small group leader and eventually took on the role of executive director. Through FUEL, she was able to pour into the lives of single moms and their children as they navigated their new normal.

It is Jenny’s passion and privilege to help others who are trying to get their footing after their world shatters. We can’t go back to what was but we can move forward to what is and discover beauty, joy, and hope there.

“Grief is in two parts. The first is loss. The second is the remaking of life.” – Anne Roiphe